The science and power of first impressions

“You never get a second chance to make a first impression.” – Will Rogers 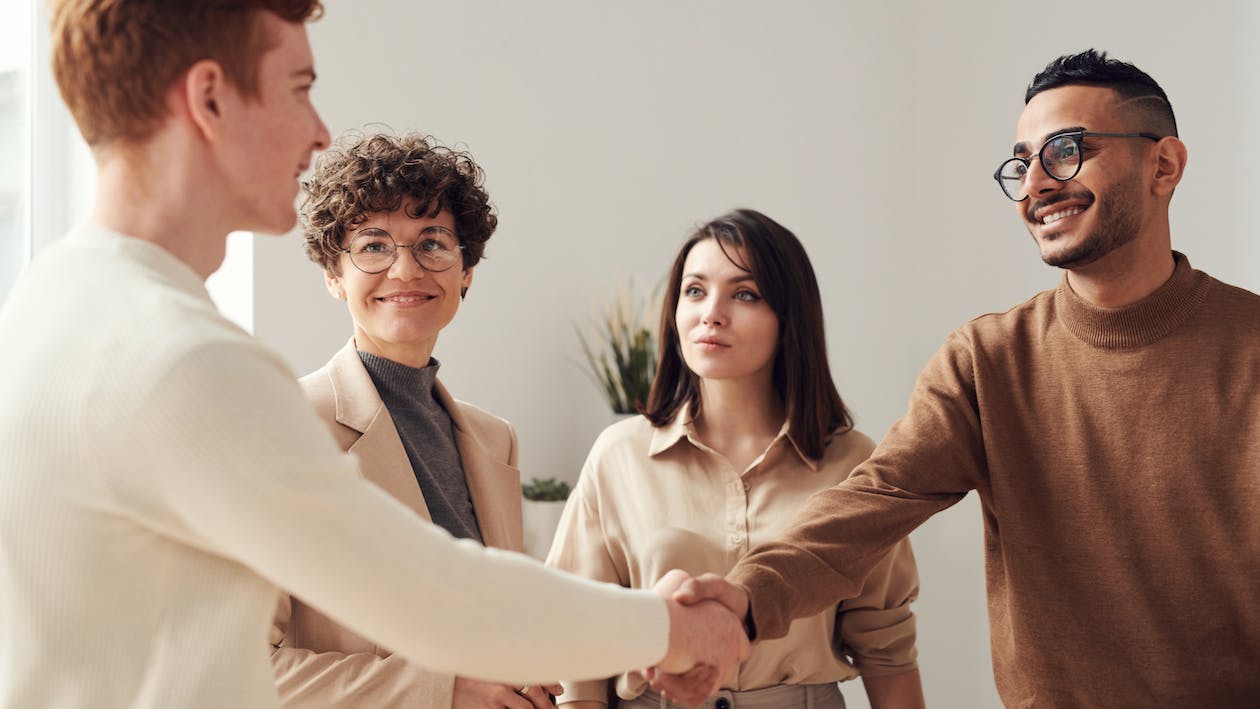 At some point in our lives, we have heard of this classic quote and understood its sentiments. First impressions can make or break our reputation and potential relationships with others. We must quickly act to ensure a proper first impression. In some cases, we need to act even before we meet new people. Here’s why.

Think that you have a few minutes to make an impression? Think again. Within the first seven seconds of meeting a new person, you can bet that they have already formed a concrete impression of us – just as we have formed a snap judgement of them. Research has demonstrated that the brain performs ‘thin-slices’ within a split-second of meeting a new person. Thin-slicing refers to the brain’s impressive ability to integrate and process information about the new person and then come to a basic conclusion of their character.  In fact, some studies suggest that the brain only takes a fraction of a second to determine certain traits, such as trustworthiness, status, and attractiveness.

Our brains are not only judgemental, but they can also be quite biased

Additionally, neuroscientists have discovered the plausible brain mechanisms underpinning first impressions. Some of these brain regions, such as the prefrontal cortex, have been well-documented for its involvement in decision making and bias. In other words, there is a possibility that first impressions are tightly connected with any biases we may have (and vice versa).

For better or worse, first impressions do stick and they stubbornly persist

First impressions and any associated biases tend to stick for a long time and not to mention that they are incredibly difficult to change. Why? Well, it’s all thanks to our limbic system, which is responsible for our emotions. Some of the brain regions involved in the limbic system are also involved in the brain mechanisms underpinning first impressions. Talk about double whammy! No wonder that it’s very difficult to extend an olive branch to our archnemeses – we probably still have a lingering negative perception about them based on the first meeting. This study suggests that first impressions will prevail and persist, regardless of how often new and positive experiences contradict a first impression.

While we have no control of people’s judgements, we do have control on how we can (and want to) come across to them. Just type first impressions on Google. You’ll find yourself being coached on all the ways you can ensure that you have a great first impression (remember to smile!). In general, first impressions are influenced by a mixture of several factors, like appearance, eye contact, mannerisms, speech, and so on.

However, there is no one formula that fits all: everyone picks up on different things upon first meeting. With the rise of social media, migrations and economic development in recent years, there is an even bigger emphasis on the importance of making a great first impression. It can make or break not just our image and relationship with others, but we may even miss out on many opportunities. Whether that means society is becoming more superficial or not is a topic for another time. However, it’s important to be aware that how we perceive ourselves may or may not be in line with how other people view us. We can use this knowledge to our advantage.

From my perspective, first impressions do count. Try as we might, we will never have a second opportunity to change first impressions on… well, anything or anyone really. First impressions are instantly made but ironically, they can stubbornly last a lifetime. But substance has the final word; what we do after our first interactions significantly matters, as it can either improve or sour connections. With all of this in mind, it certainly doesn’t hurt to always put our best foot forward, no?