Poop-a-pill – could someone else’s faecal matter cure depression and anxiety?

Cast your mind forward 20 years, to a version of you that has depression due to a genetic predisposition. You’ve been on depression medication for a few years and seen no real effect. The doctor mentions that there is a treatment, that may be able to reduce, resolve or even reverse your symptoms of depression. There is one small catch…

Yep, read it twice, but it’s exactly what you’d think it is. It is literally the transfer of someone’s excretions into one’s own uh… Poop canal.

Your reaction is probably what a lot of people’s reaction would be: get that sh*t away from me.

But there is a surprising amount of research going into this as a treatment, and it might actually be our best bet. 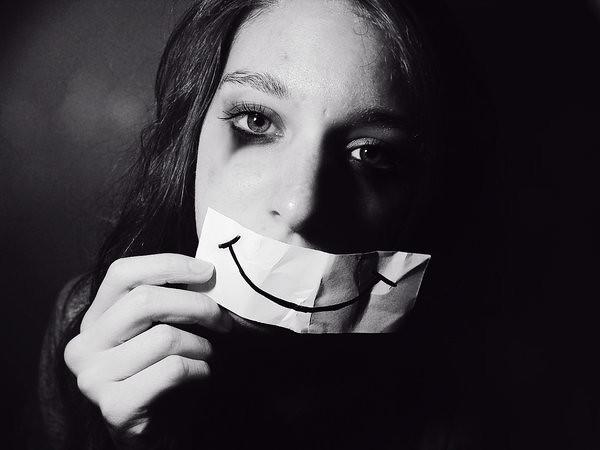 Approximately 75% of fecal matter is water, which is trapped in a sort of gel made from soluble fibers. You might also notice traces of foods in relatively recognizable chunks (hello corn and carrot). This is because these foods are made up of insoluble fibre, which the human body can’t break down.

Wrong! There’s a lot more to poop than meets the eye. Bacteria make up about 30% of the solid matter in human excretion. The gel made from soluble fibre also traps trillions of dead and live bacteria from inside your digestive tract.

The bacteria found in feces are just a tiny sample of the trillions of bacteria that populate the human gut, known as the gut microbiota. And they’re much more telling about your overall health than you could possibly imagine.

Bugs on the job

The human gut microbiota does a lot of digesting of molecules that we as humans can’t break down. They can get into that gel of soluble fibers, and help us harvest the nutrients trapped in there. They use these nutrients to fuel their own digestion. A big byproduct of their digestion are neurotransmitters, the chemical signals of the brain.

One of the biggest biological signs of mood disorders like depression and anxiety is a neurotransmitter imbalance. Without proper balance, the signals in the brain go haywire. This can cause us to feel emotions and low moods that seem extremely real, but are essentially just a “whoops wrong person” message between brain cells.

It is now acknowledged that there’s a clear link between the gut and the brain, and scientists are thinking that it all comes down to these bacteria.

Studies on mice have found that by transplanting fecal matter from a healthy donor to an anxious mouse, the anxious mouse actually becomes healthier. And the opposite is true: putting the anxious microbiota in the healthy mouse can cause it to develop symptoms of anxiety.

What’s especially interesting is that the anxious mice are a specific strain, that has been bred so it’s whole family and its decedents will be anxious. So this treatment has been able to overcome the genetic pre-disposition, something that is a real problem in people today.

Another study found that taking fecal samples from depressed humans, and putting them in mice caused the mice to become depressed. They also found that depression was associated with a reduced health in the gut microbiota. This shows that it might be the gut bacteria that is causing the depression symptoms in humans.

You might be breathing a sigh of relief that these studies used transplants in mice and not yet into humans. But fecal transplants are actually already being used as a treatment method for some conditions for some people.

Some nasty bacteria called Colostridium difficile infects the gut, and causes diarrhea, stomach pains and fever, and can lead to serious gut damage or even death. The best way to treat it is to reset the bacterial populations in the gut. The most direct way to do this is to directly alter the gut microbiota by, you guessed it, a good ol’ transplant. In fact, fecal transplants are effective in over 90% of patients with this nasty infection.

Sorry Gwen, we don’t know who to accept donations from just yet – image via Meme Generator

Treating Colostridium difficile with poop is one thing, but mental disorders are a whole new can of worms.

Because there is such a massive range of microbiota profiles, it’s impossible to define the one healthy or ideal gut microbiota. Fecal transplants are much easier in mice, because they usually have a similar environment and diet, two large factors that influence the gut microbiota.

This is still an emerging technology, and a lot needs to be found out about the gut microbiota before we start trading poop like Pokémon cards. But who knows, the future might see a shift in the way we treat diseases and illness, starting from the bottom (literally) up.