Would you prefer to have the chance to gain $100 at the risk of losing $100, or would you rather to just avoid the risk entirely? There has been documented tests of this conducted, which concluded that most people would not risk the lost, even when the odds were in their favour.

Tests done on a group of participants, making use of real money, asks participants to decide whether they would or wouldn’t take a bet. The scientist monitored their brain wave activities whilst altering the amount of money they’d gain/lose.

They found that an increase in possible gain resulted in an increased positive feedback from the participants brain while increasing the potential loss caused a much greater negative feedback in their brainwave activity. These results suggest that people would feel a lost much stronger than a gain, and is believed to be felt about 2 times more. 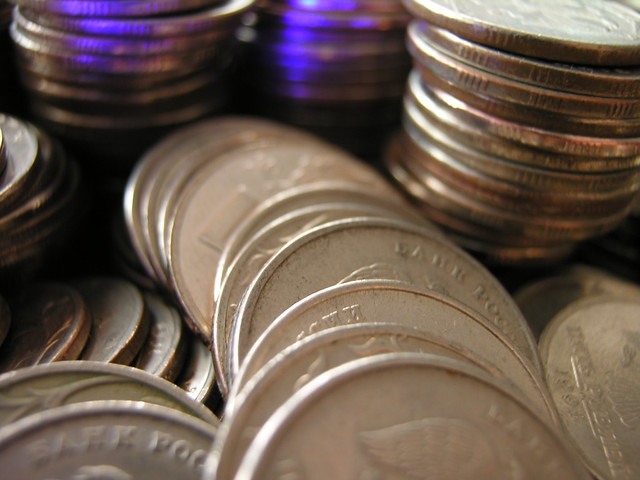 When is risking a loss worth it?

This is referred to as loss aversion; that is that you would much rather keep what you already have than risk losing something, for a chance to gain something of equal value. Consider yourself in an expensive game of heads or tail, if you guess right you gain $100, otherwise you lose $100. There is a 50:50 chance for either event to occur and the expected outcome is $0, which is the expected net gain over a large number of bets. So in this case it would be expected that on average you would neither gain nor lose money.

Thoughts such as, “should I try a new place for lunch?” or “should I buy this game?” occurs throughout everyday life. These are all thoughts that goes through people’s minds in order to decide whether or not to spend the expense to try something new.

In these everyday situations the allure of finding a new gem would probably overpower the inconveniences that it could cause. Hence we are more likely to find ourself, trying new food, games or other activities.

But what about in more extreme situations where the amount of money involved is much larger? Consider a large investment in the tens of thousands where you could potentially gain $10 000 dollars or lose $10 000 dollars. Would you take the risk? 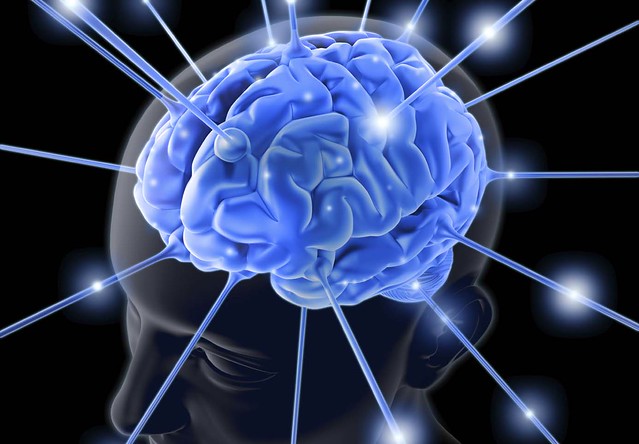 Loss Aversion in politics and commerce

This idea of deciding which one would be better to risk an inconvenience and get a gain is typically used in making political or financial decisions. As an example My Health record which allows you to control who can see and access your health records, under the default setting people in the government and emergency services will have access to your health records under certain conditions. Framing the situation as “would you rather, we cant access it when it is required?” makes use of loss aversion theory as a persuasive tool to keep as many people from opting out. Exploiting human behaviour which would prefer to avoid losses than a potential gain.

Similar approaches are used in commerce, for example by giving people free trials. The act of being in possession of the item through the free trial, they are more inclined to keep and not lose the item, paying for the item as a result. This means that there will be an increase in the number of sales that the product gets.

returning to the initial point, that is the 50:50 gamble most people would find that although you have the chance to gain an equal amount as you stand to lose, most likely people would choose to avoid this bet and just keep what money they have than risk losing the money. As the pain associated with losing $100 is much greater than the joy associated with gaining $100.

All in all though in a lot of cases this kind of effect would not be seen in smaller events where a different effect might be in play. But in larger more important decisions this would be more clearly observable.

Previous Previous post: Predicting the Future (By Accident)
Next Next post: Miracle printers: Making the world a better place