Are blue light glasses a scam? 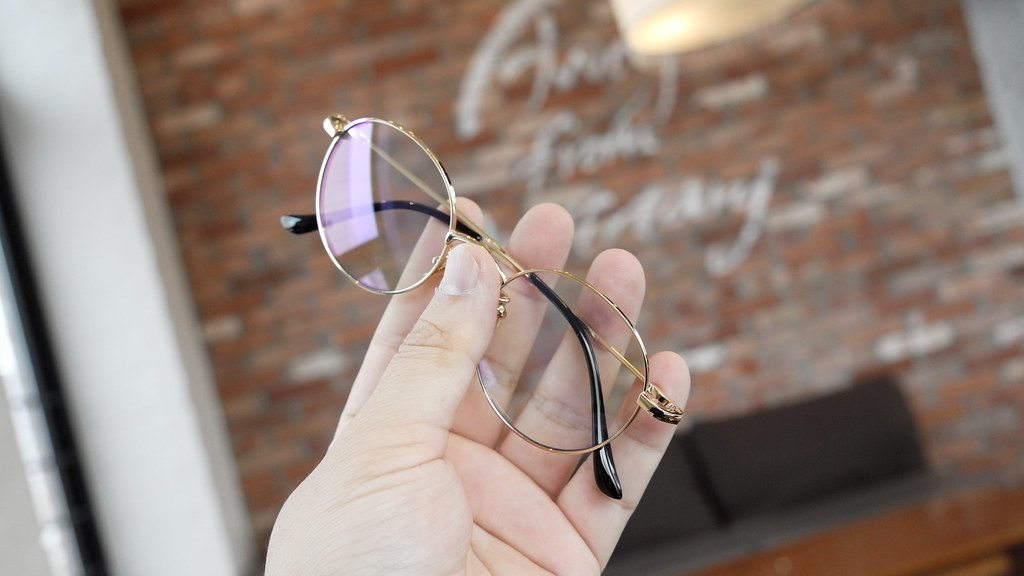 I don’t know about the rest of you, but the mid-semester break was the busiest I have been all year. With so many assignments with fast-approaching due dates, I was on the computer from the moment I woke up to the moment I went to bed. As a consequence, I have had a consistent headache for the past fortnight.

After some self-indulgent complaining to my housemate, she suggested that I try blue light glasses. I jumped on the opportunity. Yes! I’ve always wanted an excuse to wear glasses, but biology has so far let me down by giving me good vision.

Being the curious person I am, I decided to look into it a little first. So, the first place I went was to the virtual try-on feature of the Specsavers website. My suspicions were confirmed – I looked good.

What is blue light?

Our circadian cycle, which is our natural body clock, is highly dependent on light. Light affects our melatonin levels, which is a hormone that controls our sleep cycle. Historically, our sleep cycle would be solely influenced by the sun setting and the sun rising.

As technology such as fluorescent lights, computers, smartphones, and LED TVs have become increasingly frequent parts of our lives, so has the amount of light we absorb after sunset, which might upset our circadian cycle. In addition, modern screens emit blue light, which is the wavelength thought to have the biggest effect on our melatonin levels.

What do blue light glasses claim to do?

Well, it’s the marketers of blue light glasses making claims. The glasses themselves are innocent.

Blue light glasses filter out the blue light that we are absorbing from screens. One claim is that by wearing these glasses, our sleep will be improved. Evidence on this is mixed, but it seems the most logical of all the claims.

Negative effects of this should also be considered, though.  Some experts are concerned about filtering out too much blue light as blue light keeps us awake and alert, which is a good thing during the day.

It is likely that the cause of our dry eyes and headache is less to do with blue light and more to do with the limited amount of blinking we do when staring at a screen. It could also be because our eyes are contracting and under constant strain when we are reading something close to us.

Unfortunately, the cure for my headaches is not a snazzy pair of glasses. Instead, it’s just being responsible and taking regular breaks away from screens. Boring.

Previous Previous post: Too tired to sleep
Next Next post: What your local magpie can teach you about communicating

3 Responses to “Are blue light glasses a scam?”